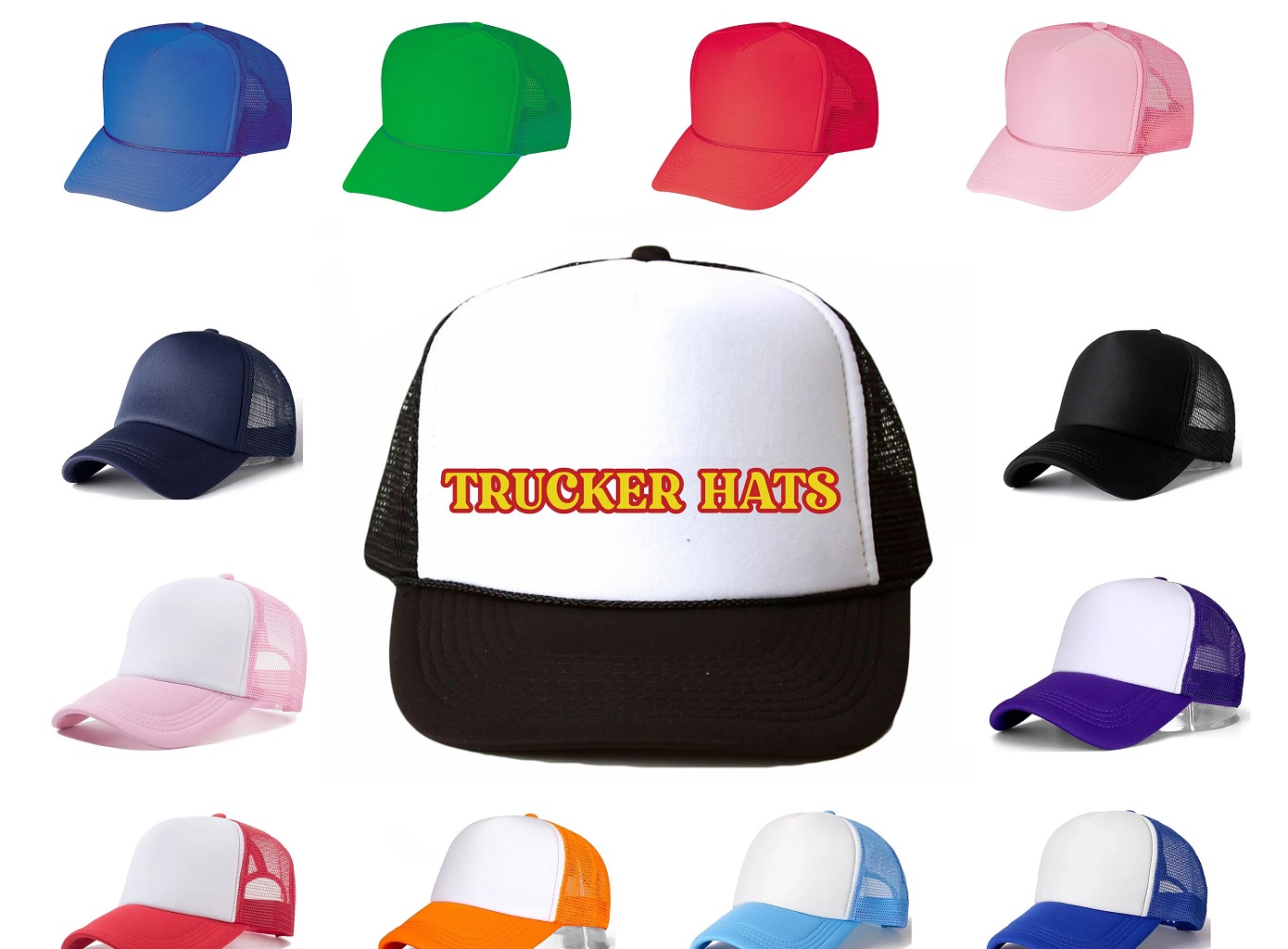 The trucker hat is an enduring piece of American fashion that traces its history back decades. It’s a hat that’s been in widespread use for nearly as long as it has existed and the Richardson 112 Hat is the most popular style of this popular hat. The trucker hat traces its origins to rural communities and the people who work there. Originally handed out to farmers by businesses who operated in those industries. Trucker hats served not only as a gift but also as an advertisement, as the companies who handed out these hats would ensure their company logos were prominently displayed. The design of the hat also made them suitable for strenuous outdoor activity.

The trucker hat has maintained its popularity to this day and if you need to buy Richardson hats in bulk you can easily customize an order to fit your specific needs. There are many reasons these types of hats have remained in such widespread use.

Another advantage of trucker hats is there are several ways to wear them to fit your sense of style.

Few pieces of clothing have had the enduring popularity of the trucker hat. This versatile accessory is found in nearly all parts of the country, serving as the favorite style of hat for people in a nearly never ending assortment of professions and hobbies. No matter if you need hats for a weekend sports league or hats for your job, the trucker hat can provide exactly what you’re looking for. 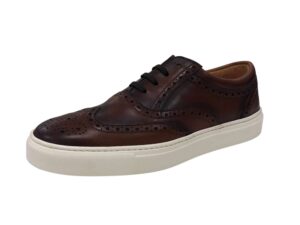 Previous post How to get the perfect fit with 10 variant custom sneakers? 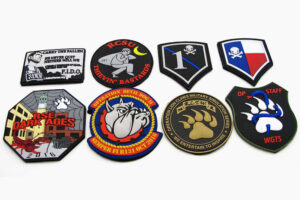 Abiola Having a Troubled Career due to His Misbehavior