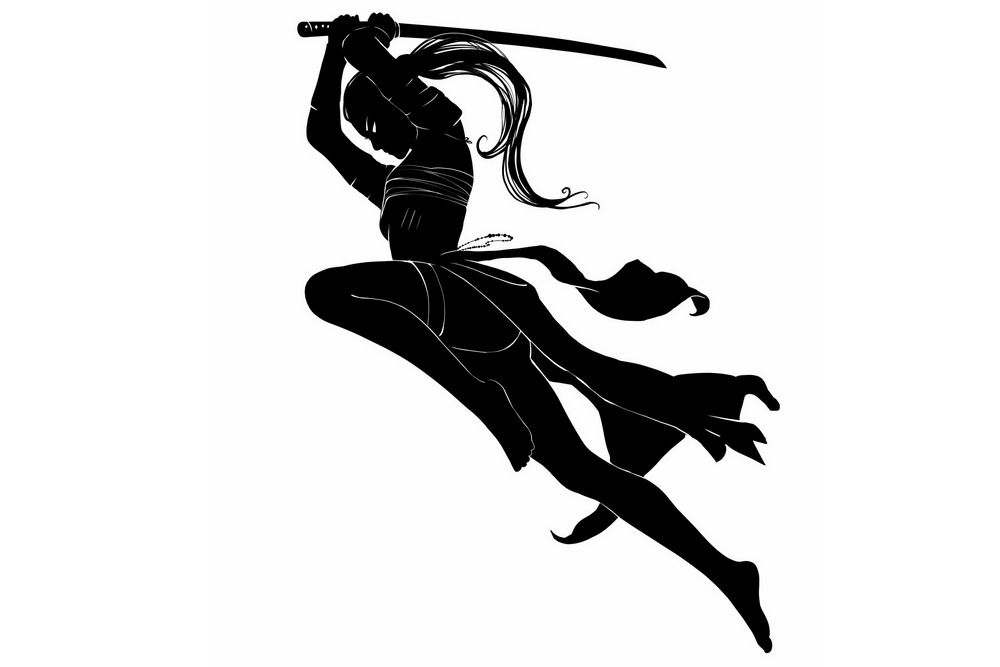 Anime and manga hit the U.S. in earnest in the 1990s. Their popularity has steadily grown ever since. As a result, companies like Umai do quite well selling anime clothing and apparel to fans. In fact, Japanese streetwear is all the rage. But what about super fans? Are a few T-shirts and hoodies enough?

Apparently not. If a Spectrum News NY report from May 2021 is indicative of anime and manga super fans across the country, the most ardent lovers of Japanese art and culture turn to cosplay for the ultimate fix. Spectrum News did an entire piece on New York anime and manga cosplayers who sincerely hope that getting others involved will bring unity.

About Anime and Manga

It turns out that anime and manga are different iterations of the same art. Manga is the comic version. It is where Japanese pop art and comic books/strips come together. Add visual movement and you have anime.

Both anime and manga have their roots in early 20th century Japanese art. What eventually became the modern iteration was developed in the 1960s. It was promoted as an alternative to Disney animation which, at that time, dominated the market.

Though anime didn’t explode here until the 1990s, there were a small number of TV shows that did enjoy limited success much earlier. One of them was Star Blazers, an American adaptation of Japan’s Space Battleship Yamato. It aired on American TV from 1974-1980.

Akira, a 1988 anime film with a post-apocalyptic theme, is credited with having launched the anime and manga boom in the US. Just a few years after its release, anime had become extremely popular with young people. Its popularity has not waned since.

So where does cosplay come in? Cosplay is a natural extension of the comic con culture. Plenty of people dress up as their favorite comic and live-action characters to attend annual comic con conventions. Those who engage in cosplay don’t limit their activities to comic con. They dress up whenever the mood strikes them.

To anime and manga fans, cosplay is the ultimate expression of their passion. Perhaps they cannot actually be the characters they dream of, but they can channel those characters in their everyday lives. That may be what separates anime and manga cosplayers from their peers in other genres.

It is not unusual to walk down New York streets and see an anime fan dressed as their favorite character. But you would be hard-pressed to find someone dressed as a Klingon or a storm trooper. Cosplayers from other genres just don’t seem to have the same kind of freedom.

Seeing legions of cosplay fans doing what they do at comic con can lead one to question if their obsession is a healthy one. It may be no big deal to dress up to attend a three-day convention once a year. But if cosplay is something you engage in several days a week, is there something else going on?

From a collective standpoint, could it be that cosplay is an attempt among fans to escape a world they do not like and feel powerless to change? Perhaps. It has been suggested that one of the reasons anime and manga are so popular is that they allow fans to immerse themselves in storylines that are separate from their own realities.

Regardless of any deep-rooted psychological meanings, there is no denying that anime and manga are hugely popular. And for super fans, the best way to express one’s passion for the art is to take it to the cosplay arena. 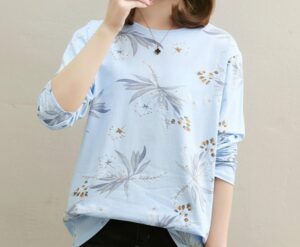 Previous post How to choose a women’s top? The best outfit for the summer! 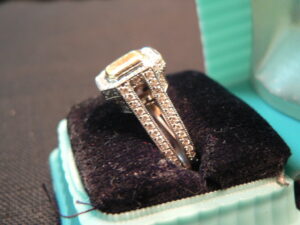 Next post Read About Best Diamond Replica Rings Before You Buy

Just Do It 101: How Nike Became Successful

How to Raise Money for Charity with a Simple T-Shirt

Some Tips to obtain the Right Apparel Manufacturer